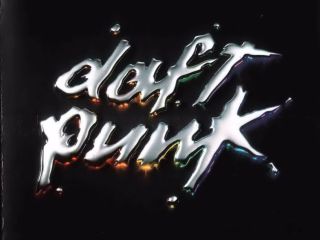 Daft Punk: getting ready to slip into their Tron suits.

It's been announced that the score for Tron 2, the sequel to the cult sci-fi film that's currently in development, will be composed by Daft Punk.

This will be the band's first 'official' soundtrack, though Thomas Bangaleter, who is one half of Daft Punk, did provide the music for controversial 2002 movie Irréversible.