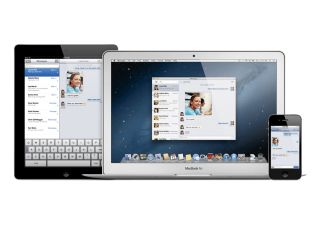 While some musicians are still wondering whether to update to Mac OS X Lion (10.7), Apple has started previewing OS X Mountain Lion (10.8), the new version of its desktop operating system that will be released in the summer.

The main thrust of the update appears to be closer integration with iCloud and iOS, making it increasingly possible to share tasks across devices. Among the new Mountain Lion services are Messages, Reminders, Notes, Notification Center and Game Center, all of which sync to their iOS counterparts.

Other enhancements include direct Twitter integration and AirPlay Mirroring, enabling you to stream whatever's on your Mac to your Apple TV.

Further Mountain Lion details and a preview video are available on the Apple website. No news yet on pricing.