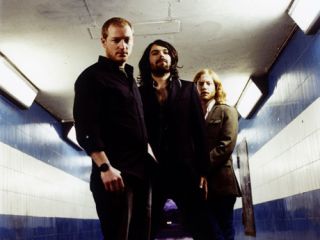 After the huge success of their third album Puzzle, Scottish three-piece Biffy Clyro return to continue their assault on the mainstream with a fifth long-player in October 2009.

Biffy Clyro embark on a UK tour in November. Check out their official website for dates.