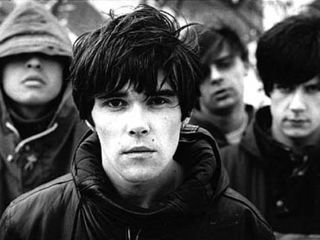 20 years since their seminal debut was released, still no reunion

Former Stone Roses guitarist John Squire has denied reports that the band are set to reunite for a 21-date tour.

Despite widespread reports of a Stone Roses reunion tour emerging yesterday, this morning a spokesman for John Squire followed Ian Brown's publicist in pouring cold water on the rumour-mongers.

Speaking to NME.com, an unnamed spokesman for Squire said the reports were "unfounded from Squire's perspective", and while he could not speak for the other former band members, "John is not initiating a reunion or tour".

The timing of the reunion seemed unlikely, as this summer sees Squire's biggest art exhibition to date open at the Gallery Oldham on 7 July.