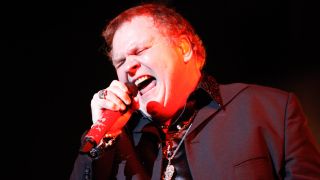 Meat Loaf, one of the most successful recording artists of all time, has collapsed on stage while performing in Alberta, Canada.

The singer, real name Marvin Lee Aday, had cancelled shows earlier this week, citing illness, but some audience members initially thought his collapse was a choreographed part of the performance. Aday was initially helped by on-stage musicians and crew, before being attended to by paramedics at the venue.

A spokesman for Alberta Health Services confirmed that a patient had been transported from the auditorium to a hospital, but no further information on Meat Loaf's condition has been released.