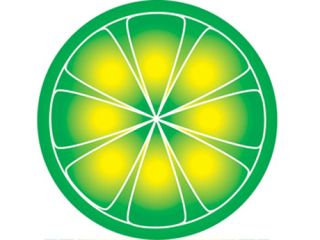 LimeWire has been issued an injunction by a New York district court that that in effect closes down the popular peer-to-peer file-sharing service.

For the past four years, the service, owned by the Lime Group, have been embroiled in a dispute with the Recording Industry Association Of America (RIAA), and yesterday a judge said that the company must disable the service's "searching, downloading, uploading, file trading and/or file distribution functionality," reported The New York Times.

LimeWire users now see a notice that reads: "This is an official notice that LimeWire is under a court ordered injunction to stop distributing and supporting its file-sharing software. Downloading or sharing copyrighted content without authorization is illegal."

The Recording Industry Association Of America responded to the ruling with the following statement: "For the better part of the last decade, LimeWire and [company founder Mark] Gorton have violated the law. The court has now signed an injunction that will start to unwind the massive piracy machine that LimeWire and Gorton used to enrich themselves immensely."

Lime Group spokesperson Tiffany Guaraccia told The Associated press, "We are out of the file-sharing business, but you can make it known that other aspects of our business remain ongoing."

The firm is said to be planning to meet with representatives from record labels in an attempt to develop new software that will adhere to copyright laws.

In related news, today MusicRadar ran an interview with singer-songwriter Bryan Adams in which he called file-sharing "disgraceful."