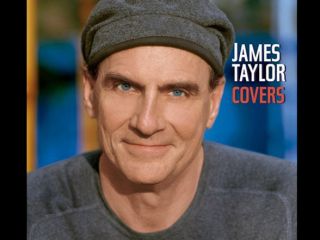 Taylor's latest album, Covers, sees him rework songs by Leonard Cohen and Buddy Holly amongst others...

American singer-songwriter James Taylor has been honoured with the lifetime achievement award at BBC Radio 2's folk music awards. Despite heavy snow, Taylor attended the event on Monday - 2 February - and performed his 1968 song Carolina In My Mind.

On accepting the award, 60-year-old Taylor said: "I'm happier to be an ageing folkie than an ageing pop matinee idol."

In an attempt to define folk music, Taylor also commented: "Sometimes it's hard to know what it is. The main difference between folk and country is to do with gun racks and Jesus."

American folk artist Judy Collins was also presented with a lifetime achievement award. In 2008, this honour went to John Martyn, who sadly passed away on 29 January.

Best Traditional Track
The Lark in the Morning - Jackie Oates

Musician Of The Year
Tom McConville