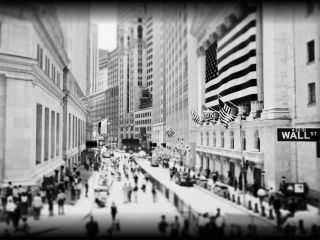 "We're a new band that needs cash to record our first album. It's as simple as that," says Ben Adley, frontman and guitarist of the recently christened BuyStock.net Band."We've written a lot of songs and we want to record them in a quality studio and to do that takes cash."

That's the reason, or excuse, given by the Seattle three-piece who decided to auction off their naming rights.

"After spending this past weekend emailing over 1000 executives from companies big and small to bring awareness to our little auction, we are incredibly excited to post that with a bid of $251,100, BuyStock.net has won our auction! :)," reads the update on the band's bidding site, Yournameourband.com.

"At their request, we will now be known as the BuyStock.net Band."

You can hear the first and only fruits of the partnership, a track called For You, in the video above. It's also available as a free download from BuyStock.net. There are no contract details, so it's not clear how much material the band are obliged to record under the moniker. For that much cash, however, let's presume it's quite a lot.

So, how much is your soul worth?