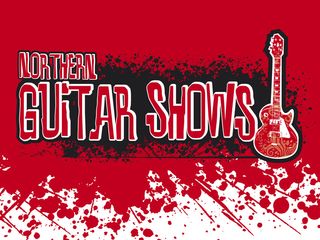 This year's live music line-up has an emphasis on young players and features rising star blues guitarist, Chantel Mcgregor with her band. At only 23, Chantel has just graduated with a first class music degree from Leeds University, jammed in concert with Joe Bonamassa, headlined blues festivals in the UK and across Europe and appeared on the Paul Jones Radio Show. She is featured in the Telecaster DVD "The Original Twang".

There will be Guitar building pointers from Bailey Guitars and workshops and demos and workshops from Twinstomp Effects, Wienbrock Amps and Tayden Speakers. Many national and independent stores, luthiers anddealers are attending.

A great day out for any guitar enthusiast. Admission £6.00. Free parking. Cafe and licensed bar.