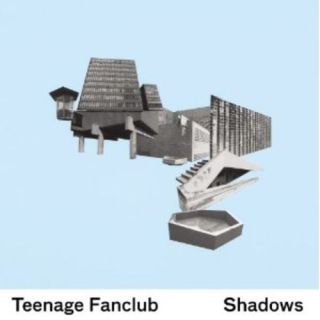 Maybe it's having three quality songwriters in the band from whom to take only the best work, but the consistency of Teenage Fanclub's output over a now 20-year career is a thing of wonder. Which is why Shadows, though not equal to career peaks such as Bandwagonesque, Grand Prix and Songs From Northern Britain, is still an album packed with class. The band have their feet very much off the pedal here, so there is little of the driving power pop with which they made their name. What there is in its place is a set of lilting, reflective melodies embellished with trademark tasteful harmonies. Teenage Fanclub: soundtracking lazy summers since 1990.

For fans of: Big Star, The Beach Boys, Neil Young