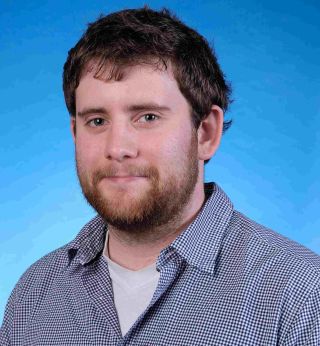 In the first of a (probably sporadic) series of blog posts, TG's staff writer, Matt Parker, explains how new bands can benefit from doing things the hard way.

There's a phrase in film-making circles, "If you want to make a film. Make your film." On the surface it's a fairly idiotic statement, but there's some wisdom in it. Essentially, what its saying is that, if you hang around waiting for some kind of funding or endorsement to appear out of thin air, you'll be waiting a very long time.

Instead, think about how you can be creative with the things you have at your disposal and avoid letting yourself get put off by small excuses. A crap amp for one guitarist could become another's signature sound.*

Book the toilet venue tour, rehearse in any room you can, pick up the toy acoustic with the missing string if you have to, at the end of the day it's all experience. You'll meet people and you'll have something to show for your efforts, so that when and if a good opportunity does come along, you'll be ready for it.

It's a principle that can be applied across almost any music career. Whether you're a band, a journalist, a promoter or an A&R guy in-the-making, you need to have something to show for your efforts before you can progress to the next stage.

For some TG readers, playing is purely a hobby, but the idea is as applicable to a pub band as it is to someone for whom music provides a primary source of income. So the next time you're gazing dreamily through a shop window at that Gibson Goldtop, remember it's about starting with small successes and building upon each one.

* My first amp picked up French radio, it still does in fact, but it made practice more fun.