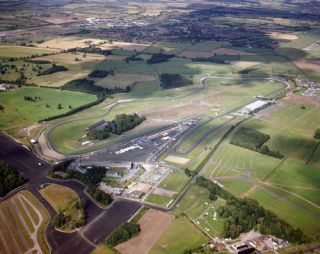 Linkin Park have been announced as the second of this year's Download headliners. Rob Zombie has also been confirmed for the Donington metal extravaganza.

The pair join System Of A Down and Avenged Sevenfold at the fest, with many, many more still to be let out of the bag over the coming months.

Earlier in the night Biffy Clyro were revealed as the slightly surprising choice for Sonisphere's Saturday night headliner slot, with Slipknot having already bagged the Sunday spot.