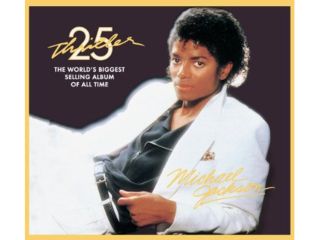 Can Michael Jackson roll back the years?

It's being reported that Michael Jackson has agreed to make a fully-fledged live comeback this summer by taking up a Prince-style residency at London's O2 Arena.

Sky News believes that contracts between artist and venue have been exchanged, though this has yet to be confirmed.

If the deal comes off, Jackson's live shows would surely be among the most eagerly-awaited of 2009, though not necessarily for wholly musical reasons. The star's last London performance, at the 2006 World Music Awards, was far from convincing - he sang just a few lines from We Are The World while flanked by a choir.

Rumours about an O2 residency began to circulate late in 2008, but there's also been speculation that Jackson isn't in the best of health. Despite strenuous denials that this is the case, many will wonder whether The King Of Pop still has the stamina required to perform a string of live shows.

We shall see, though: Sky News speculates that an announcement will be made on Thursday.