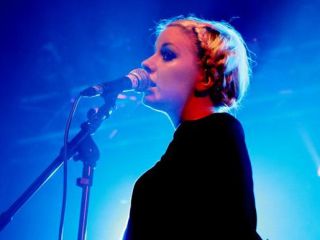 With the synth-pop revival now in full (quantised) swing, the influence of Oakey's band is becoming ever more apparent, so it seems entirely appropriate that he'll pop up on the current critics' darling's new record.

The song, Symmetry, hasn't yet been previewed in full, but you can listen to a short clip over at Popjustice. Sadly, this cuts off before the chorus, which they describe as "literally amazing".

Little Boots' album is expected to be released this year, though no specific date has yet been confirmed.