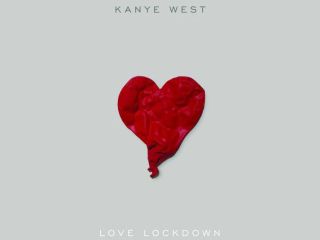 Last week, MusicRadar reported that Kanye West had taken the unusual step of re-recording his new single Love Lockdown in response to unfavourable feedback. Well, now he's going a step further and allowing fans to remix the song themselves.

Writing on his blog, West says that he plans to put all the track's stem files up in separate posts, starting with the a cappella vocal. At the moment, this can only be streamed, but Kanye has indicated that a download option will also be available.

West's fans are sure to appreciate this gesture - as is anyone who wants the opportunity to remix what seems likely to be a big chart hit - though critics of his use of Auto-Tune on the vocal will be less pleased (it's clearly been heavily processed).

Check out the Kanye West blog and see what you think. We're guessing that the rest of the stem files will be posted soon.