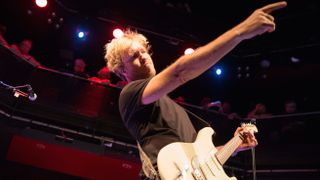 Kenny began playing guitar aged seven, and as well as landing seven Top 10 singles on the Billboard Blues Charts, has been nominated for five Grammy Awards and worked with legends such as BB King.