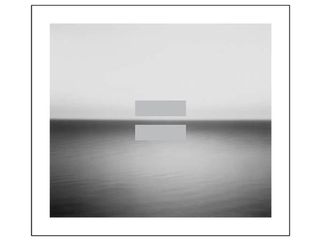 'Horizon' is getting closer.

It seems that the title track from U2's forthcoming No Line On The Horizon album has leaked onto the internet.

A version of the song, which some bloggers believe may be an 'alternate mix', has been doing the rounds over the weekend and sounds… well, it sounds like U2.

That said, Bono seems to be stretching himself vocally more here than he does on current single Get On Your Boots, and right at the end of the track, it sounds like the seemingly inescapable Auto-Tune may have been used to robotise his voice.

It remains to be seen whether the plug-in will rear its pitch-mangling head anywhere else on the album - or, indeed, if its use is confirmed at all.

You can listen to the title track at Undercover.