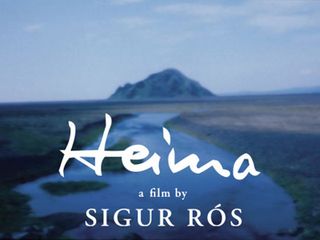 No DVD required: you can now watch the whole of Heima via YouTube.

Sigur Rós´s Heima has become the first full-length music documentary to be made available for viewing on YouTube. Originally released in 2007, this acclaimed 97-minute film cover´s the band´s Icelandic tour from the same year, during which they played both the largest and smallest shows of their career.

March 7 is actually something of a ‘Sigur Rós Day´ on YouTube, in fact, with the video sharing site also featuring some of the best entries to the band´s Minn Heima (My Heima) contest on its front page. Fans were asked to create their own Heima video using a selection of audio and video clips.

You can find out more about Heima on the Sigur Rós website.