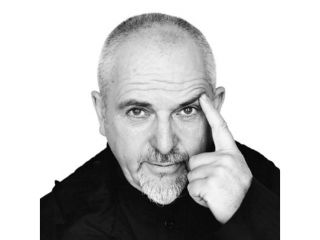 When those nutty guys in Vampire Weekend name-checked Peter Gabriel in their very happening song Cape Cod Kwassa Kwassa, little did they know that the former Genesis man would turn into one of their biggest fans. In fact, Gabriel says he may do his own version of the song.

"I actually do like that song a lot and they've asked me to sing a version of it now, which I may well do," he says. The singer met the members of Vampire Weekend recently after he was introduced by a representative from the band's label, XL.

However, should he go ahead with his cover of the song, Gabriel hints that the line "But this feels unnatural/Peter Gabriel too" may need some tweaks.

"I haven't quite worked that out whether I should be doing that or substituting it with a name that might be appropriate to me. I think playing with yourself makes you go blind after a while," he jokes.