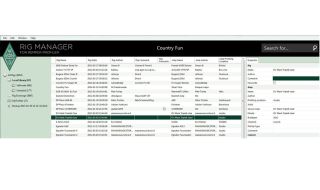 It's just for Windows at present, but a Mac-friendly version of RigManager is on the way later this year

RigManager allows to preview, tag and manage the thousands of rigs available for the Kemper Profiler. Equipped with extensive sort and search features, RigManger helps to find the right tone in no time and allows the guitarist to concentrate on his performance.

RigManager is free of charge and available during Q1 2014. A Mac version will be released later this year.

To learn more about RigManager, point your browser to: http://kemper-amps.com/rigmanager