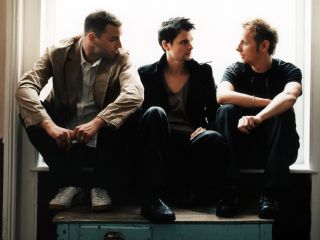 While Muse are still holed up recording that "orchestral" fifth studio album, they've at least confirmed plans to tour this autumn. Among UK and European dates are a string of U2 support slots.

"Full details on the UK and European dates will be announced soon, but for now we can confirm that the band will be special guests to U2 at a number of their North American shows this September including New York on September 24th," reads the official statement.

"The remaining U2 dates will be announced in the coming weeks."

We await "soon" with interest and will keep you posted. In the meantime, lets just consider the notion of Muse's new "classical" direction for a few moments…