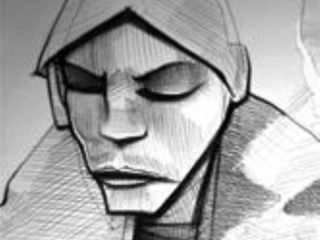 Burial: the elusive dubstep producer is tipped to do well at the Mercury awards

The shortlist for the 2008 Mercury music prize has been announced with a few surprises. Coldplay and Duffy both miss out - though they'll surely do well at the Brits. And there's a strong showing for female artists with Estelle, Adele, Laura Marling and Rachel Unthank all featuring.

The 12-strong shortlist is:

With recent awards going to broadly rock acts, tipsters are suggesting a change in opinion for 2008 with dubstep producer Burial emerging as a possible favourite.

"This turns out to be a remarkably rich year for British music,'' Simon Frith, chairman of the judges, said in a statement. "What is most striking is the continued resilience and flexibility of the album as a way of organizing music-making.'' That may be so, though UK album sales fell over 10% in 2007. And anyway, are these really the best UK albums released between July 2007 and July 2008?