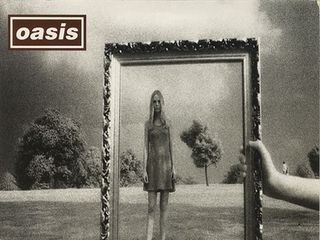 And after all that, Wonderwall is back in the charts.

Having received generally favourable reviews for his performance at last weekend's Glastonbury festival, Jay-Z has a further reason to celebrate with the news that his single 99 Problems is set to go back into the top 25 of the UK singles chart on Sunday.

However, the rap star has inadvertently given a sales boost to Oasis, too, with midweek figures suggesting that his mocking cover of Wonderwall will propel the original version of that song back into the charts as well.

The BBC reports that sales of What's The Story (Morning Glory)?, Wonderwall's parent album, have also been boosted, as have those of Stop The Clocks, Oasis's greatest hits collection.

All of which is unlikely to bother Jay-Z too much - by criticising his booking at Glastonbury, Noel Gallagher automatically ensured that the US rapper's set would be the most-talked-about at the festival, so you could argue that the Oasis man did him a much bigger favour.