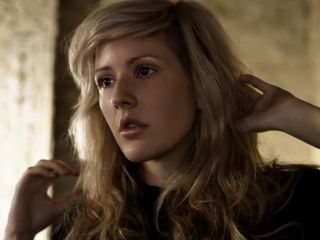 Ellie Goulding: you'll be seeing a lot of her this year.

Ellie Goulding has been named the Sound of 2010 in the BBC's influential new music poll.

Goulding is the eighth winner of the prize and follows Little Boots in 2009, Adele in 2008 and Mika in 2007. She's also set to receive the Critics' Choice award at the 2010 Brit Awards.

The singer/songwriter's blend of folk and electronica clearly impressed the judging panel, which comprised "165 UK-based tastemakers".

Time will tell whether the award will translate into commercial success; Goulding has announced that her debut album Lights will be released on 1 March 2010.