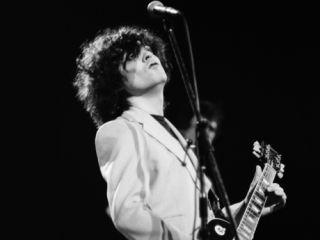 In classical music the 7th was rarely used outside its traditional position as the dominant chord resolving to the home key chord (eg: G7 resolving to the chord of C in the key of C). Only since the birth of the blues in the early 1900s, have our ears become used to hearing dominant (7th) chords as the I, VI and V chord in a sequence.

Buddy Holly's That'll Be The Day - E7 as the final chord of the intro. Put a capo at fret five and play the basic B7 shape which then becomes E7. Low to high strings X 2 1 2 0 2