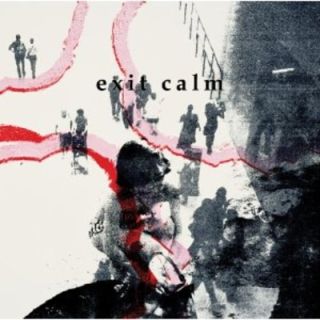 British debut with a big sound and great future ahead

The best British guitar bands of the last 25 years have often paired otherworldly guitar with the very earthly emotions of hope and despair. It's a mix mastered by very few but already highly potent on this Barnsley four-piece's debut. It's soaked in Rob Marshall's guitar; a bold player with a keen grasp of creatively using delay and reverb to create a huge canvas for these addictive songs that meld the band's psychedelic tendencies with sharp hooks.

The album ebbs and flows into a unique mix from the Verve comparisons (We're On Our Own, the towering Hearts & Minds) into the darker mantric second half of Atone, Forgiveness and Recovery that have more in common with Sigur Ros and Unkle. But whatever they're doing it's with a powerful sincerity and drive that sets them apart - musicians gazing at the horizon and leading the listener to follow. So far it's an incredible journey.

Standout tracks: Hearts And Minds, Reference, When You Realise

For fans of: Doves, The Verve, Puressence