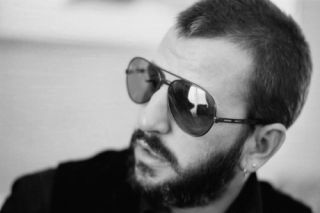 It's not a bad life being a Beatle, is it?

Not only are they revered the world over, they also have an absolute shed load of cash.

The latter has been further demonstrated by the latest Sunday Times Music Millionaires list, which reveals that Ringo is worth a jaw-dropping £140 million.

That puts him as the wealthiest drummer in the UK, pipping Phil Collins to the title, although the drummer-turned-frontman can console himself with his £108 million fortune.

The list was topped by chairman and chief executive of the Warner Music Group Edgar Bronfman, who has a wealth of £1,640 million. We have, as yet, been unable to determine whether he's any good with a pair of drum sticks, though.