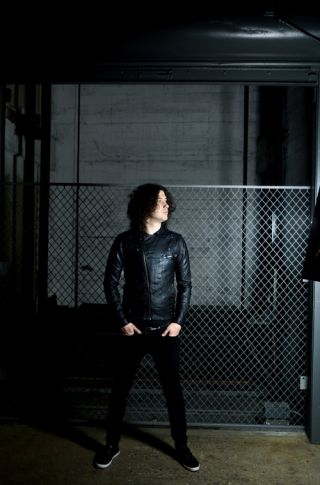 The last few year have seen a slew of drummers step out from behind the kit and launch their own projects with Travis Barker, Andy Burrows and Ronnie Vannucci among them. Ilan Rubin was one of the first of this new wave of solo sticksmen, and he's back.

The insanely talented drummer, best known for his stints with Lostprophets and Nine Inch Nails, unveiled his The New Regime project in 2007, releasing Coup a year later, Now, he's back and has just finished the follow-up album, Speak Through The White Noise.

Ilan has written and recorded everything you hear on the record, just take a look at the trailer below to get a taster of what you can expect.

Keep your eyes peeled for a review of the album in a future issue of Rhythm.