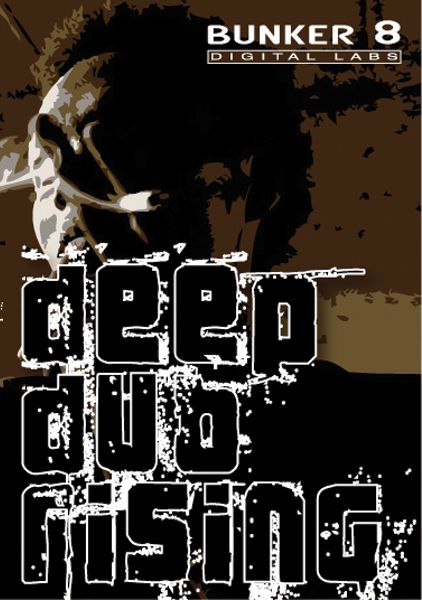 A poor attempt from a usually solid sample producer. Avoid.

Dub libraries can be tricky things to get right, and unfortunately, Deep Dub Rising - from the usually excellent Bunker 8 - doesn't get it right at all.

Many of the sounds are poorly recorded or clipped and the whole vibe is way off - what's with the 'rock' guitars? Whatever this is, it isn't dub, and it's not particularly good, either.

The perfect present for anyone who hates dub, music production in general, and themselves.