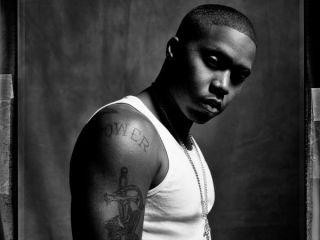 Back in July, Urbana University (Ohio, USA) student Andrew Vactor was arrested for playing rap music "too loudly" on his car stereo. Vactor faced a $150 fine, presumably for 'disrupting the peace', but a judge offered to reduce it to $35 if the defendant spent 20 hours listening to classical music by the likes of Beethoven, Bach and Chopin.

Let's just put this into perspective: 20 hours is 2.5 average working days, or an entire weekend.

So did Andrew Vactor pay the fine or do the time? According to the Springfield News-Sun, he did what many a hard-up young-person would do: take the punishment on the chin (or the ear). He lasted 15 minutes.

Apparently the 24-year-old was late for basketball practice, so gave up 19 hours and 45 minutes early: "I didn't have time to deal with that. I just decided to pay the fine."

Being subjected to any type of music for long periods of time is verging on torture, rather than punishment. It's interesting, though, that the judge presumed Vactor wouldn't like classical music, just because he's a hip-hop fan. For all we know, he might have been getting down to Nas' I Know I Can, ripped straight from Beethoven's Für Elise...