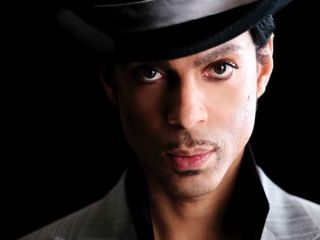 Prince has completed two of his three nights in residence on Jay Leno's Tonight Show, using each performance to debut a song from his new triple album package.

The star kicked off his run on Wednesday by performing Ol' Skool Company from MPLSound - surely the first (and possibly last) funk jam to reference the US Treasury's $700 billion banking bailout.

Prince strayed into rockier territory on last night's show, blasting through the Hendrix-esque Dreamer from Lotusflow3r.

Presumably, tonight will see him duetting with Bria Valente on a track from her Elixir album.

The Lotusflow3r package will go on sale in the US exclusively at Target stores on 29 March, priced at $11.98. Fans who pay the $77 subscription charge to Prince's new website can download it now.

Clips of the two Leno performances are below, though we fully expect them to be taken down soon, so if you want to watch them, be quick about it.