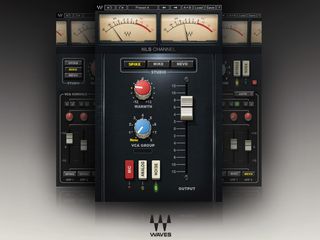 In the creation of this plugin, Waves meticulously modeled over 100 individual channels in all, painstakingly analyzing and recreating the distinctive color, character, and behavior of each and every input and summing bus amp. Waves NLS delivers to the digital realm the depth and richness that has long been associated exclusively with analog gear.

The Waves NLS Plugin will be available Q1 2012 with pricing to be announced.