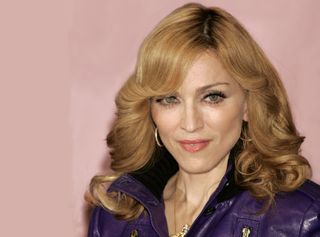 UPDATE: Looks like the song has been pulled from soundcloud, but we're sure google can help you hear it...

Madonna has always been good at choosing the right producers to surround herself with, from the early days of John "jellybean" Benitez, through to Mirwais and Stuart Price.

Her latest demo is rumoured to be produced by DJ and tennis enthusiast Martin Solveig. No confirmation on whether it actually is Solveig at the faders yet, but it sure sounds like it to us! Other tracks are said to be produced by long-time Madonna collaborator William Orbit.