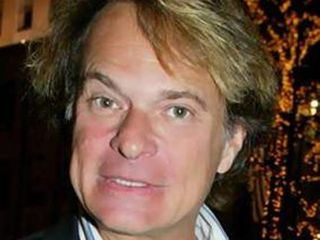 It was the story that traveled across the globe, a report that David Lee Roth had been rescued by Canadian police after a severe allergic reaction to nuts.

Not true, according to Roth, who has just issued the following statement:

"I was in Canada only from July first through the fourth for a performance at the Quebec City Summer Festival. I had no encounters or incidents with the police. The only thing I'm allergic to is criticism." Love, Dave

However, MusicRadar has just uncovered this news segment from CTV, a Southwestern Ontario station, which backs up the original account. Seems like something's a little, uh, nutty here.