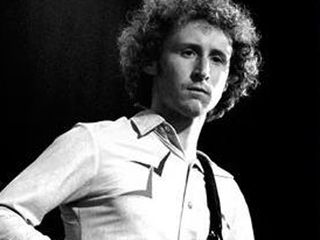 You might not know it, but the rock world has its share of brainiacs. Tom Morello, Rivers Cuomo, Brian May - all hold degrees from top-flight universities. Soon you can add Incubus guitarist Mike Einziger to that list. The 32-year-old is headed to Harvard. Not too shabby, eh?

"I'm going to study music theory and composition and, hopefully, the sciences - physics, cosmology. I've taken some college credits before, but I haven't studied anywhere in 12 years."

Einziger decided to get serious about his studies after assisting in an article about evolution. "My friend was the author of the article and I was a participant along with an evolutionary biologist, who is the head of the biology department at Brown," he says. "So I went and spent some time over there while we were doing this article and I just felt like I needed to get back into a classroom. It really kind of hit me that I wanted to be studying."

Einziger's plans aren't the only thing throwing a monkey wrench into Incubus: Singer Brandon Boyd, too, intends to continue his studies. "I'm of the mind to say it wouldn't be a bad thing to disappear for a year or two years," Boyd says. "A lot of people would say culture moves too fast and you need to remind people, but I would argue there's not any rush. Maybe they'll be a sex scandal or an arrest or something to keep us in the news."

Or, at the very least, a commencement ceremony.