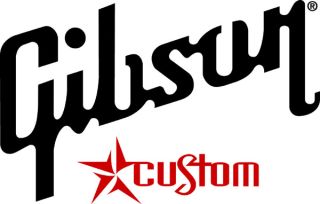 A new and exclusive monthly event, which aims to offer London's city workers the chance to jam with a professional blues band, the Gibson City Blues Jam, will kick off this Tuesday (1 November).

The idea behind the night is to give busy professionals who no longer have the time to play in their own band an opportunity to play live on a Gibson Custom guitar with a group of world-class session musicians.

In addition, there will also be a selection of Gibson Custom guitars on sale at the event and left-handed players will be catered for too.

Taking place at Boisdale of Canary Wharf, the Gibson City Blues Jam is being hosted in association with Stratstone of Mayfair Aston Martin, which probably gives you an idea of the clientele the event is aimed at.

For more information on Gibson City Blues Jam and to book your place, visit www.citybluesjam.com.