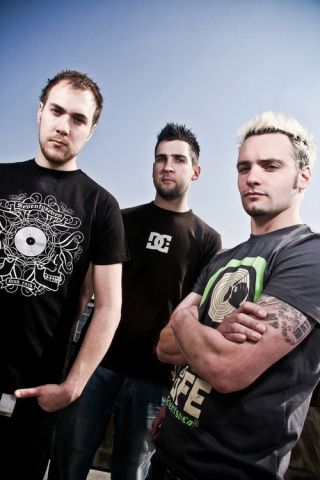 Who are they? UK punks with angst to burn.

Sounds like: Think more Rise Against and Bad Religion than Good Charlotte and Sum 41.

Why should you check them out? Because their new album, Scratches and Scars, is everything that's good about 21st Century punk. A million miles from the cookie cutter mainstream mush served up by many of their US counterparts, Templeton Pek are the real deal and have the tunes to prove it.

That's not to say that they don't have a pop edge. They're far from hardcore, but drummer Simon Barford and the trio are able to inject pop sensibilities without saturating their sound with sugar while also keeping a raw edge - fellow punk up and comers take note.