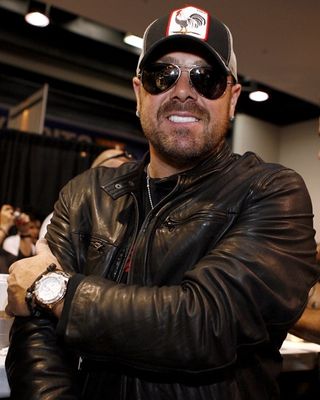 Jason Bonham has spoken about his 2007 stint behind the kit for Led Zeppelin - admitting that the whole band felt like they had something to prove at the London reunion show.

"Everyone was on top form and on top of their game. For me, I'm looking forward to... I hope one day they release the DVD of that or the CD. That would be a wonderful thing for me to have officially something with my name on it that had Led Zeppelin above it would be any drummer's dream."