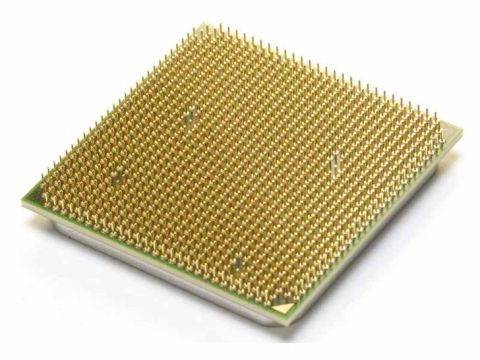 AMD has brought two years of pain to a close. Phenom II is competitive where it counts

Our first taste of AMD's new 45nm CPU architecture came with Opteron server sauce and it went down pretty well. Now AMD has served up the main desktop 45nm course in the form of the new Phenom II X4 quad-core chip.

Without giving away too much too soon, let's just say it's good enough to guarantee that the one thing we won't be eating is our own words.

The story behind it is very simple. It's all about the silicon. 45nm silicon, that is, because architecturally speaking the Phenom II processor is largely the same old CPU design we've seen since the Athlon 64 appeared in 2003. Yup, that's absolutely aeons ago in CPU years. Tellingly, Intel has been through several radically different CPU architectures in that time, the latest of course being the ineffably awesome Core i7.