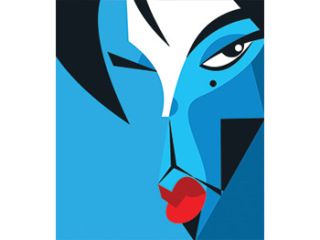 Prince: he's better than you. At everything.

The dust has now settled on the 2008 Coachella festival in California and, despite boasting a bill that included the likes of Portishead, The Verve, The Raconteurs, Aphex Twin and Goldfrapp, most of the headlines have gone to a 49-year old chap who recently had a hip replacement: Prince.

As a long-term fan of the man, the only thing that surprises me about the ecstatic reaction to Prince´s performance is that anyone was surprised by it. People seem to forget just how good he is, so when he pops up to deliver another yet show-stopping set- be it at the 2006 Brit Awards, the 2007 Super Bowl or at Coachella (complete with cover of Radiohead´s Creep) - there´s widespread wonderment.

But, whatever you think of his recent albums - and some of them have been patchy to say the least - the fact is that Prince is still the consummate superstar. While some artists take to the stage almost apologetically, he works it with a cocksure arrogance. He´s outrageously good and he knows it.

Prince is about more than attitude and showmanship, though: what should also be remembered is that he´s a fantastic musician. No matter how many times I read that he´s underrated as a guitarist it never gets any less true, and he´s no slouch on the piano, bass or drums, either. In fact, I´d wager that whatever instrument you play, he can play it better.

Prince is the last of a dying breed - the all-star sing and dance man who can lead a band and take any role in it. We may not see his like again, so we should enjoy him while we can.

Now if only he´d play Glastonbury…