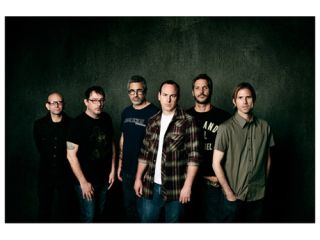 The record marks an impressive career during which the band have been credited with reviving the West-Coast punk scene and influencing many of the punk bands who went on to find mainstream success in the late '90s.

The Dissent Of Man, which is the bands 15th studio album, features a line-up of notable punk rock musicians. Alongside vocalist and college professor Greg Gaffin the current line-up includes founding member, lead guitarist and songwriter Brett Gurewitz, who left the band for seven years before returning in 2001. They are also joined by on-off members Brian Baker (best known as a founding member of hardcore punk legends Minor Threat) and Greg Hetson (of the similarly lauded Circle Jerks).

The album is released on September 27th; listen a track from the album below.