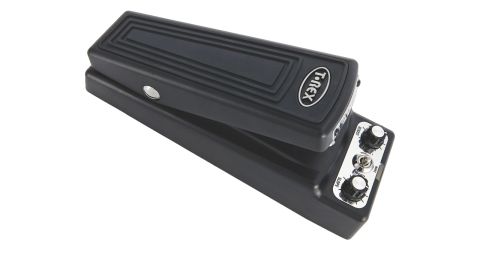 A fully-featured wah for all seasons.

With the same feature set as the Gull wah, the Shafter is T-Rex's brand-new offering.

The idea here seems to be maximum adjustability, and that starts with three different wah sounds and a slope knob, which adjusts the sweep band for a more intense effect.

With a variety of sounds to be had - some close to vintage wah sounds, some more extreme such as the vowel-like yoy-yoy - there's something for all players.

A wah for the 21st century, the Shafter's modern technology offers great versatility.